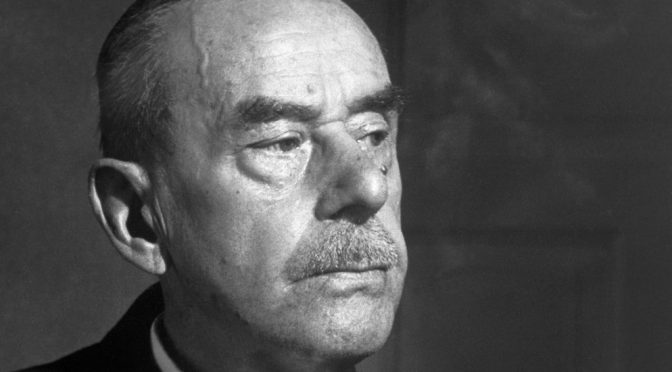 Believe it or not, Germany has 78 Nobel prize winners. Yes, you saw it correctly – 78 Nobel prize winners. 67 of them won the Nobel prize for their contribution on the fields of nature sciences and medicine. The first ‘German’ Nobel prize went to Wilhelm Conrad, 1901. He was a Physician. The next in the row were: Robert Koch, Max Planck, Albert Winstein, Werner Heisenberg and Otto Hahn. The latest German Nobel prize winners are: Christiane Nüsslein-Volhard (medicine), Horst L. Störmer, Herbert Kroemer, Wolfgang Ketterle, Theodor Hänsch, Peter Grünberg (all of them for physics) and Gerhard Ertl (chemist).

Facts about Germany – the portal with up-to-date statistics, facts and information about Germany could also be interesting for you.