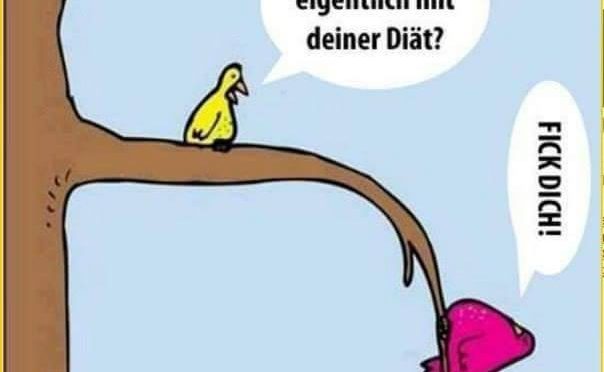 German is not well known by its swear words, but more by its philosophical capacity. However, sometimes you need to be inventive in order to awaken students’ attention. Here are some of German swear words:

Das ist mir scheißegal! (I don’t give a shit!)

Du Hurensohn! (son of a bitch!)

Would you like to read jokes about Chuck Norris in German? German proverbs could also be interesting. Quotes in German can be found here.