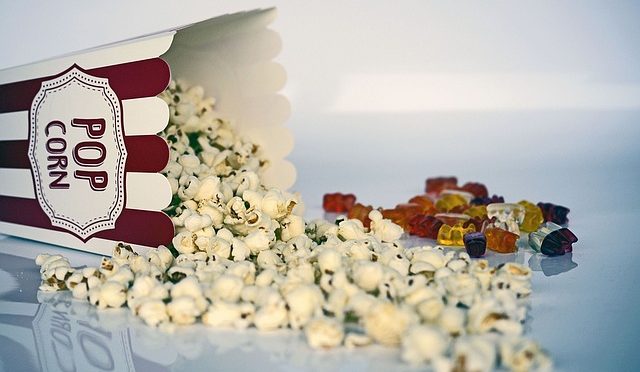 Films in this list were made in 2015 and 2016 which is why we can call them “new”. There were also made by native Germans which is why we can call them “German”. Some of them are so new that they cannot be watched online. Below you will find short descriptions to each film. If you like some of them you can watch them online or you can even order a DVD.

Grüße aus Fukushima, 2016
This is a story about two women, one from Germany and the other from Japan, and their broken dreams.

4 Könige, 2015
This film shows four young men who spend Christmas in a psychiatric clinic. This is a heartbreaking story.

Watch the films from this list online (trailers included):

Fack Ju Göhte 2, 2015
This is the second part of the comedy about the unusual teacher Zecki Müller and his students. He is a former convict and a replacement teacher.

Meteorstraße, 2016
A young refugee from Lebanon tries to get back on his feet in the suburb of Berlin. He is also questioning his manhood.

Wild, 2016
Anna lives her little life, reserved and without any excesses until she meets a wolf. That encounter changes her life completely.

Agonie, 2016
This is a story about two young men whose lives do not interfere, they live in their own realities. One of them commits a homicide at the end.

Schau mich nicht so an, 2015
An interesting story about love and passion. Two women are involved in a love affair. The situation becomes complicated when on of them fells in love with the father of the other one.

Babai/Father, 2015
This is a family drama which tells a story about a boy and his farther. They live in Kosovo. The father wants to leave the boy, but the later finds him in Germany. This film has received the New German Movie award at the Münchener Filmfest.

Die dunkle Seite des Mondes, 2015
After his colleague commits suicide, a successful lawyer and family man Urs Blank is attracted to an unconventional woman and her magical world. He makes a move that could cost him a lot.

Der Staat gegen Fritz Bauer, 2015
The federal prosecutor Fritz Bauer is ready to do anything to catch the German Nazi Eichmann.