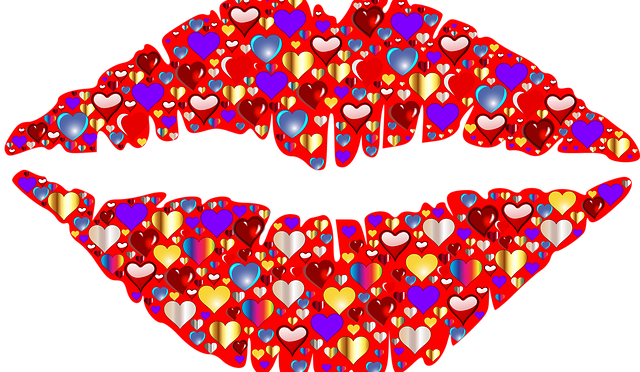 Sound is very important when you are producing a language. If you don’t pronounce words correctly, no one will understand you. German pronunciation is not very difficult. However, it contains some rules that you should adhere to.

There aren’t many exceptions, so that if you learn those rules, you can be sure that you are pronouncing the words that you are learning correctly.

I have tried to explain those rules by comparing them with the English pronunciation and I have used basic German words as examples which is very convenient if you are a beginner. For more useful tips, scroll to the bottom of the page.

In addition, it’s good to know that if English or French words in German keep their original pronunciation, e.g. Restaurant – [rɛstoˈrɑ̃ː]).

If you would like to see videos with a detailed overview of the German pronunciation, then I would recommend that you take a look here: DW ABC 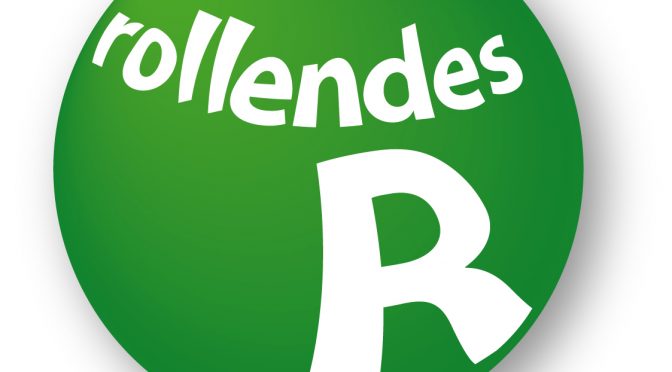 When should you “roll” R and when not?

German R is either:

1. ‘rolling’ R
(it rolls in the back of your throat and thus sounds like a consonant)

Apart from experiencing the difficulty of PRODUCING these sounds, you might be asking yourself:

WHEN exactly do I pronounce R in a specific way?

There are 2 different R-pronunciations in specific scenarios:

When we are talking about the ‘rolling’ R, it is important to say that it literally ‘rolls’ in the throat. In order for you to produce that sound, the back of your tongue should keep touching your throat repeatedly. If you are asking yourself how it should sound, I will tell you that it sound almost like if you would be saying RRRRR while gargling a mouthful of water in your throat. I would recommend that you try this out in your bathroom first. This R can be heard:

If you are still not sure how you should read R in a specific word that you are learning you are more than welcome to use online dictionaries which contain word pronunciation. Use FREE ONLINE DICTIONARIES which enable you to hear the sound. When you go there, all you need to do is to find the word in question and click on the speaker symbol next to the word.