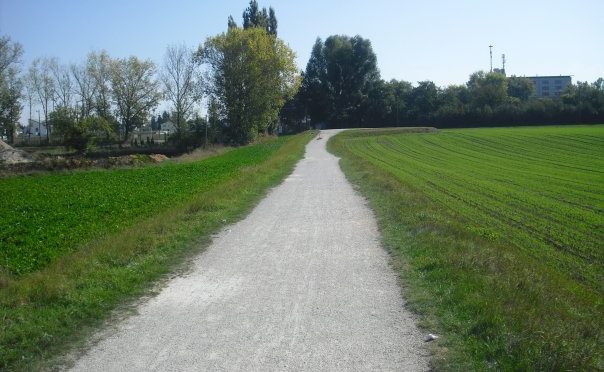 It was in late September 2009 and that day was very emotional for me. I remember that I was very tired after taking final exams and finishing my master’s thesis. However, I felt strong urge to go out  on that warm sunny day and take photos of the route that I made almost every day during the final study period.

During my second (last) year in Regensburg I lived in the Melanchthonsheim dormitory which is placed in the Boessnerstraße nearby the Donaupark.  People use that park to jog or ride bicycle and I was using it for taking long refreshing walks. 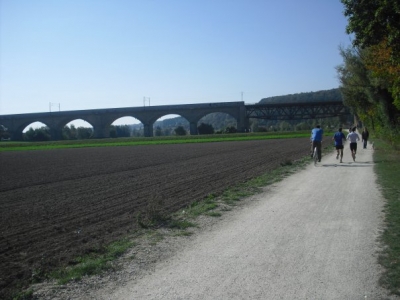 The Donaupark is pretty large and there is a lake in it where ducklings swim and water lilies float. Germany is generally a “green” country with high ecological standards which can be seen in almost every corner.

Since it was my last day in Regensburg and since I knew that I will soon leave Germany after two most beautiful years of my life emotions overwhelmed me and I felt tension most probably because I was sad but too tired to cry. I realized later the dumpling in my throat was there because of the tears that I did not cry out.

My friends have organised a little farewell party for me where we exchanged gifts. One of them was a scrap book which my Italian friend Amanda made in memory to our friendship. I will always love you guys! At that moment I didn’t know that I will return to Germany many more times. However, those 2 years that I spent in Germany during my master studies remained for a long time the best 2 years of my life.