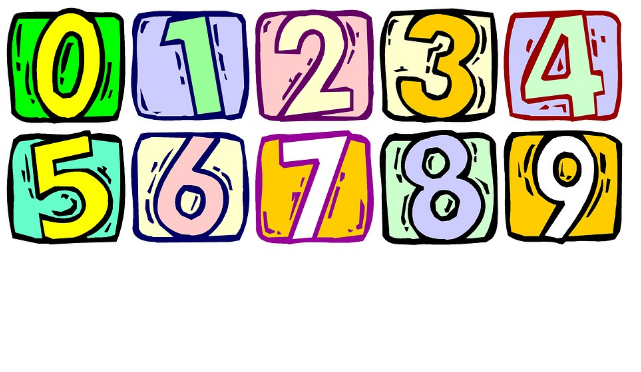 Teaching numbers can be boring both for you and your students. But it doesn’t need to be! I’ve found an interesting way to spice up teaching/learning numbers.

Here is how you could organise a class:

1. Start (of course) with writing numbers on the whiteboard: 0 – null, 1 – eins, 2 – zwei etc.
2. Explain the pronunciation and draw the student’s attention to “ei”, “eu”, “z” etc.
3. Work with Quizlet. All you need to do is to create flashcards for all numbers that the student needs to practice (or find other people’s existing flashcards with numbers) and let them practice with standard Quizlet tools (match, learn, test)

3. Ask the student: “Which number is missing?” and give them, for example, the following row: 1, 3, 5, 7, 9, 10, 12; you can, of course, change the missing numbers at some other occasions (for example, during the next class): 0, 2, 4, 6, 8, 11. Other variations are also welcome.
4. Continue the line: eins, zwölf, zwei, elf…
5. You can give them mismatched letters which they need to bring in the correct order. This is not very easy for younger children. However, you can start with easier ones: FEL (solution: elf), EDIR (drei), UNNE (neun), EVRI (vier), NESI (eins), NATC (acht), HZNE (zehn), EZIW (zwei), LZFÖW (zwölf), HSSCE (sechs), BSENEI (sieben)
6. Ask them to write correctly on a piece of paper: 2, 5, 8, 9 (and any other numbers). Another variation of this would be a running-dictation. This could be very interesting in groups. Each group gets a piece of paper with some numbers wrtten on them. Each player in each group should run to their piece of paper which is placed somewhere away in the room and then run back in order to write the one number on another piece of paper. Each player should write only one (next) number. The winner is the group which is done before the other group and which has written all numbers correctly. This game works well even if you are working with just one student.
7. Play a game with 2 dices: you need 2 dices which you should throw and sum up the result. The student should say something like: “2 plus 5 macht 7.” Then the other player (this can be you) throws the dices. He who has the better result has won and could say: “gewonnen!”
8. Play hang man (Galgenmännchen). You know how it works, right? For those who don’t know how this game looks like, here is the explanation: Write lines instead pf letters on a piece of paper or on the white board and the other player needs to guess which number you had in mind by suggesting various letters. If they name a correct letter, write it on the line. For each letter that they miss, you can draw body parts below the “gallows”.

If you are teaching larger numbers, you could use something like the following tasks at some point: 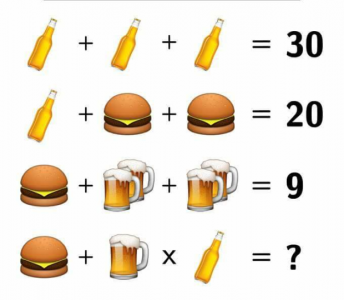 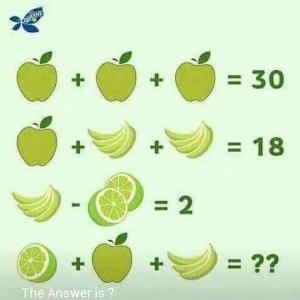 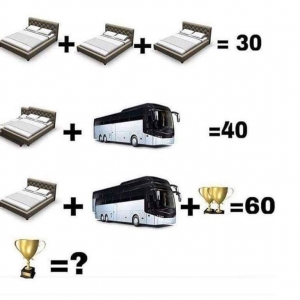