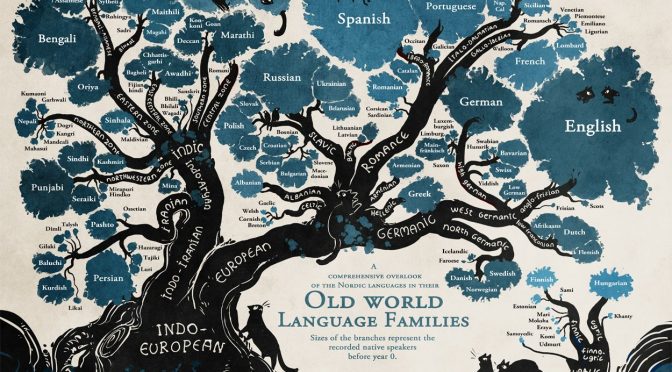 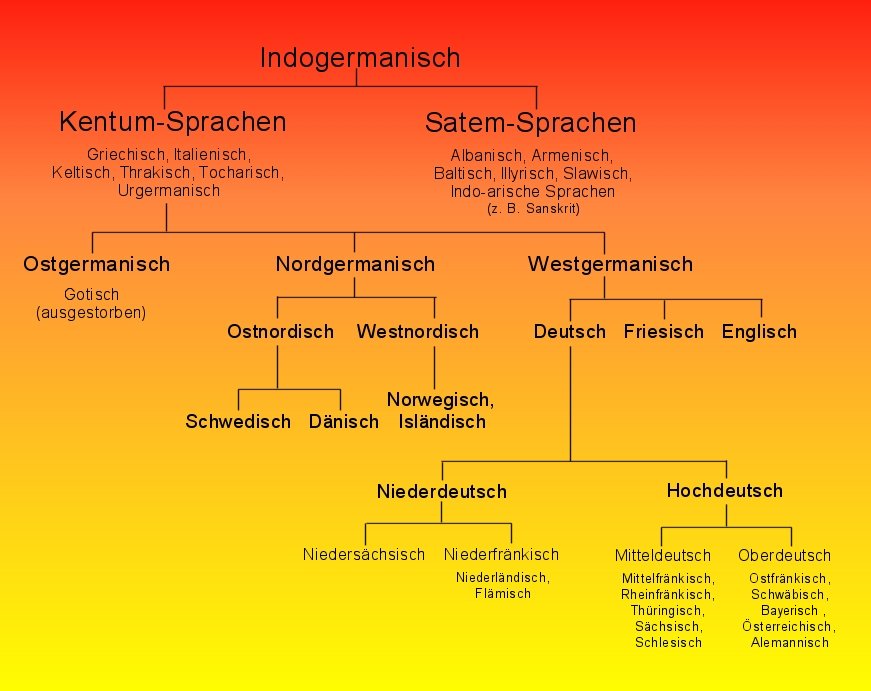 Same words in German and English