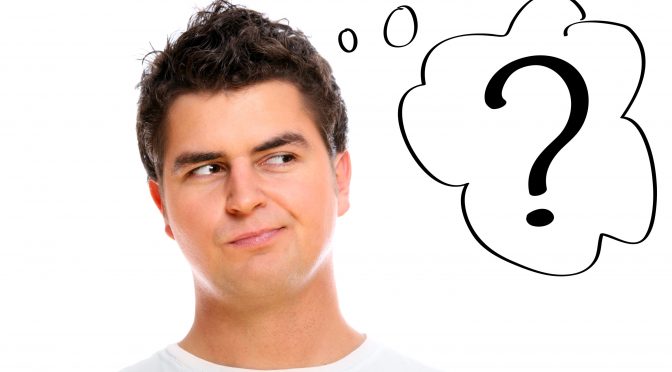 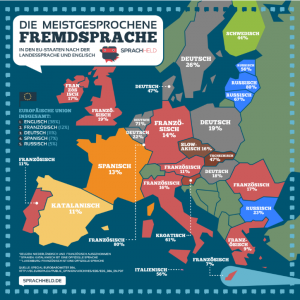 Facts and news about the German speaking countries